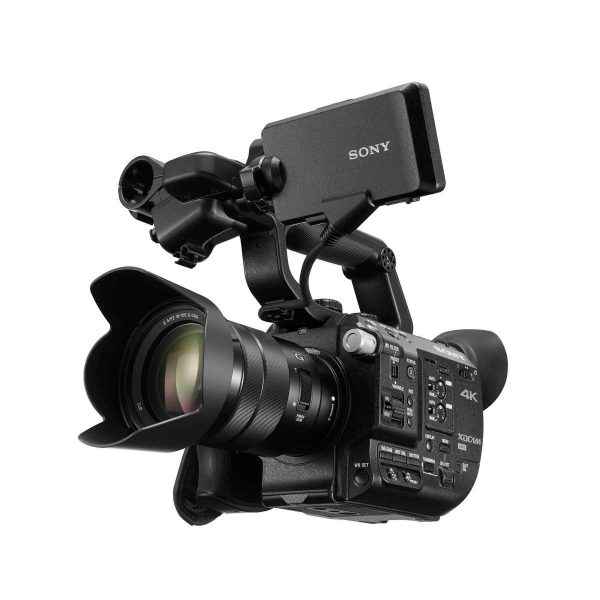 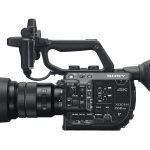 S5 II delivers stunning slow motion imagery, including four seconds of 120fps in 4K, continuous 240fps in 2K RAW when used in partnership with a compatible third-party external recorder, such as the ATOMOS Shogun and Convergent Design® Odyssey 7Q.