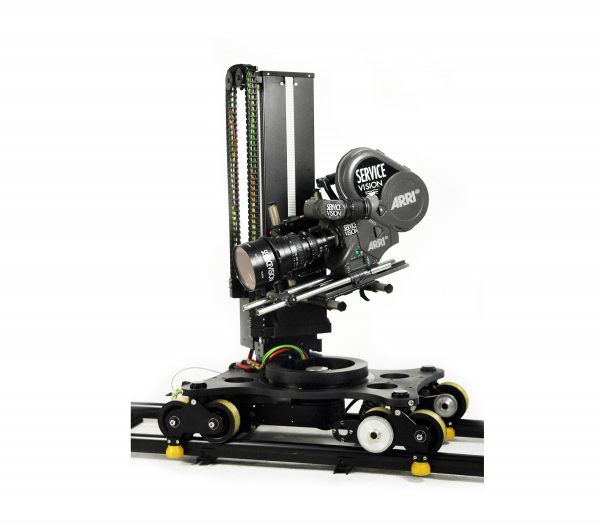 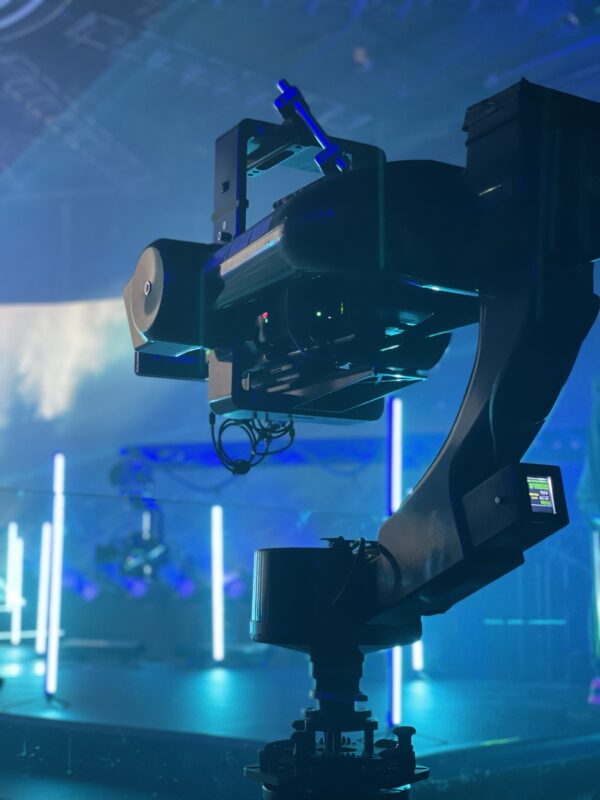 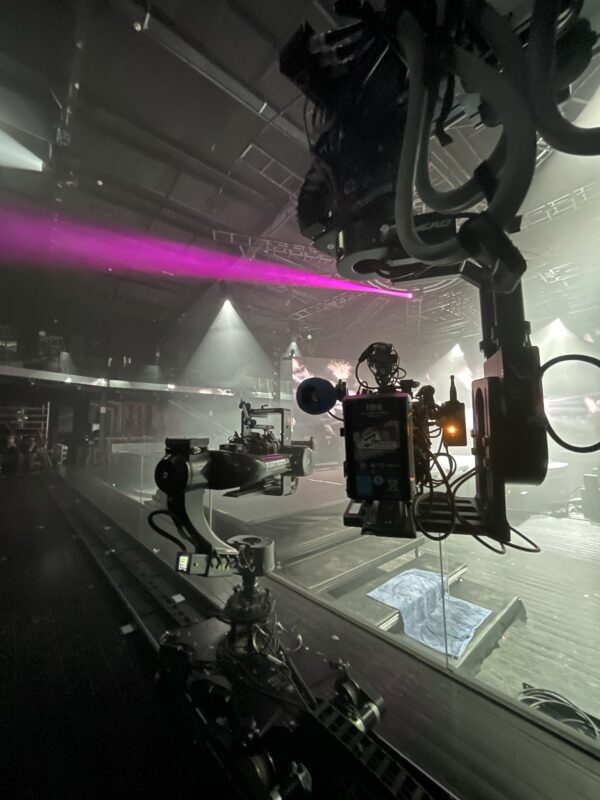 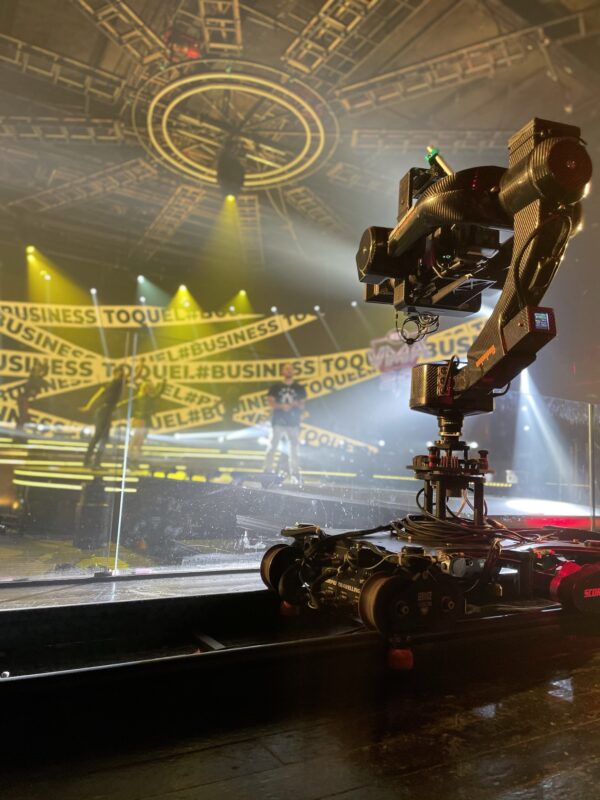 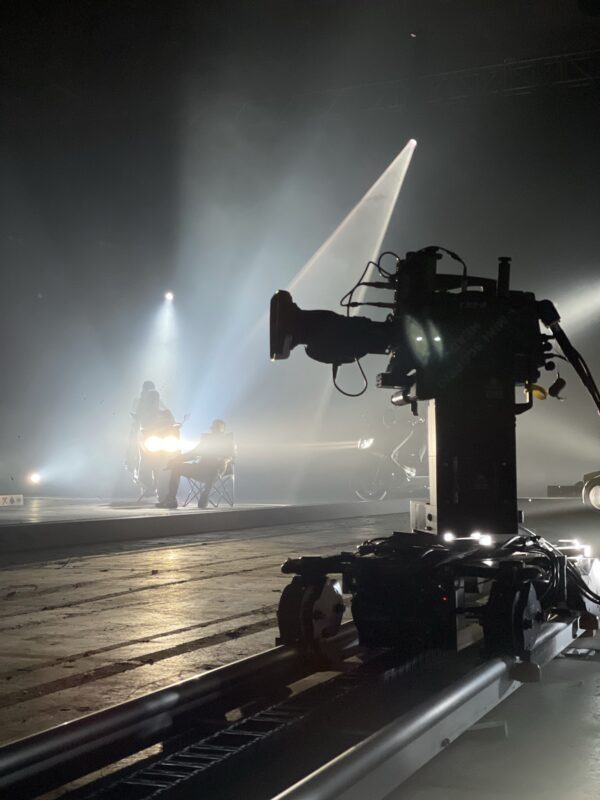 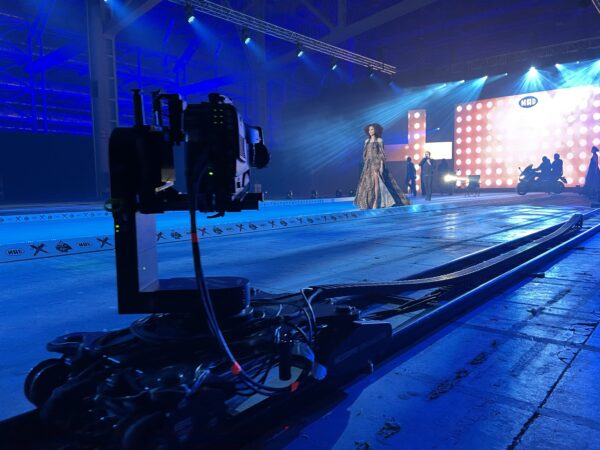 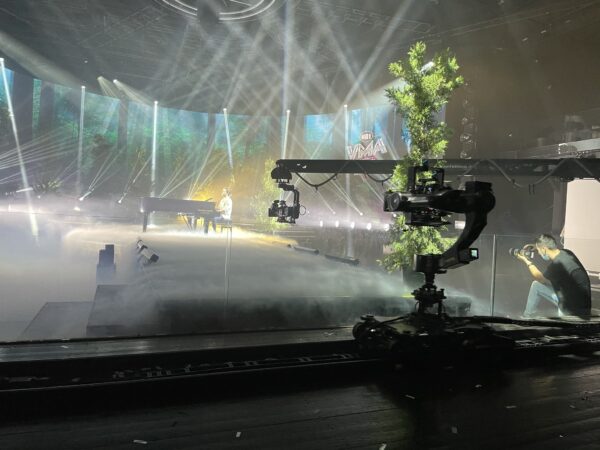 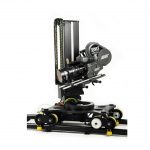 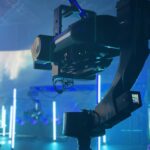 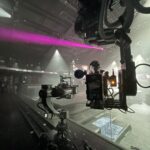 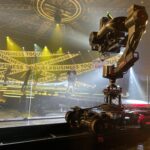 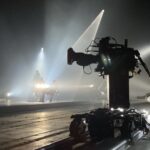 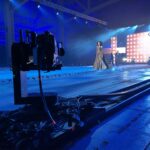 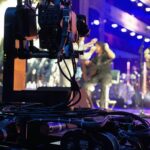 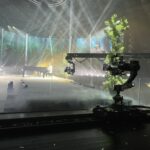 The design of its column allows us to move the point of view from 50cm (1’8″) to 170cm (5’7″) high. Recordable and repeatable movements in all axes, including lens control to be able to work like a Motion Control. The Pan axis includes a big bearing who allows us to move smooth and high speed the complete column including the Tilt and the Camera. Like this we have 360 degrees continues in Pan ant Tilt axes.