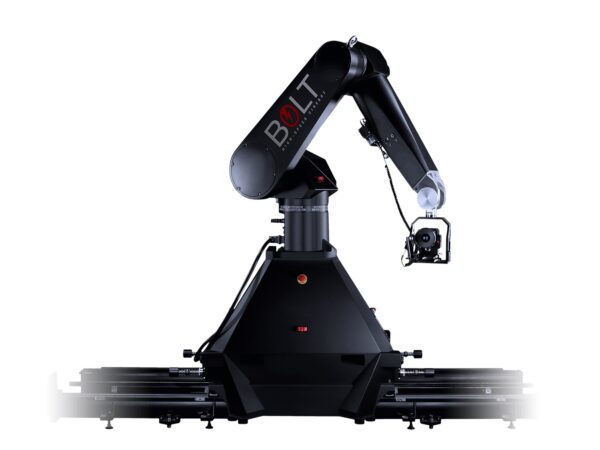 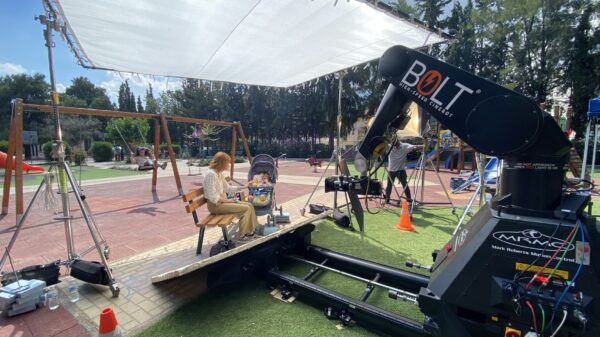 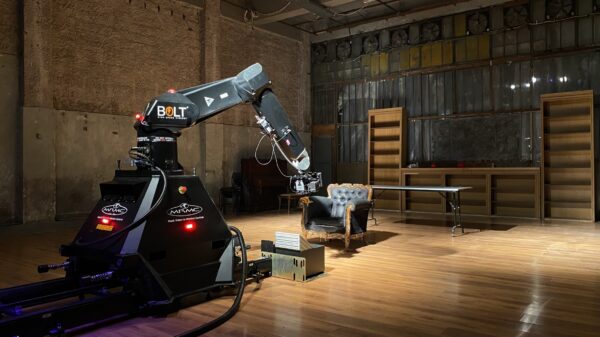 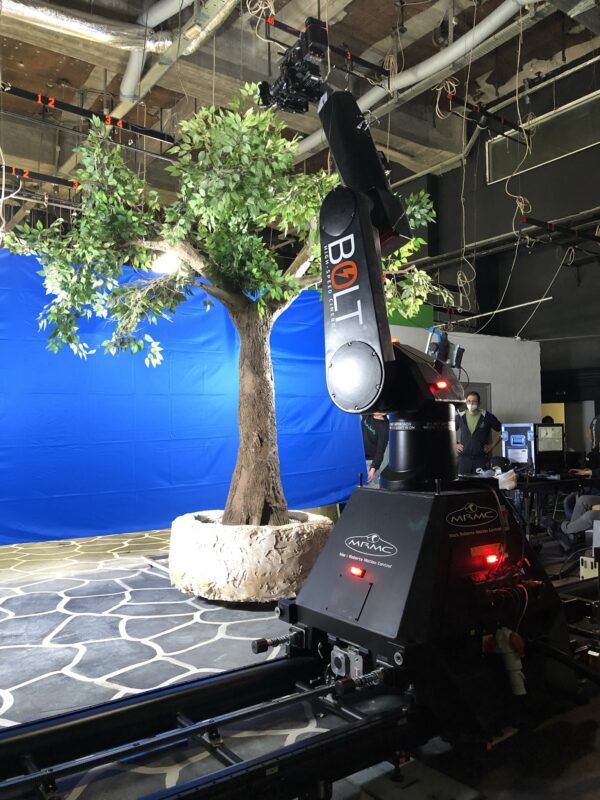 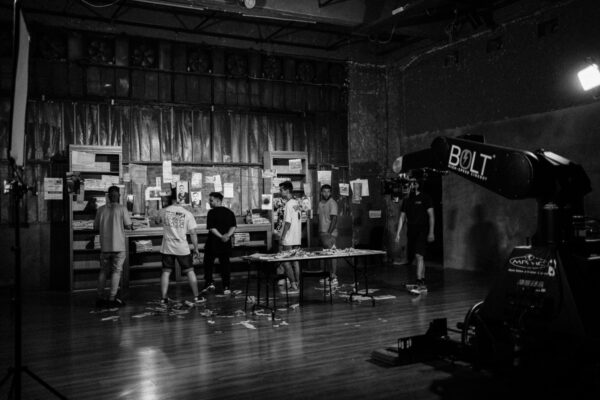 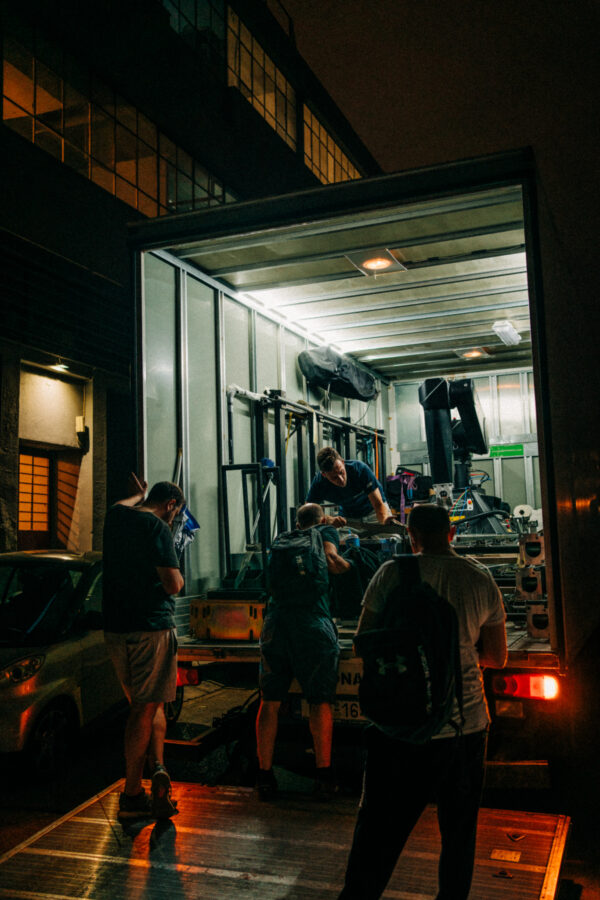 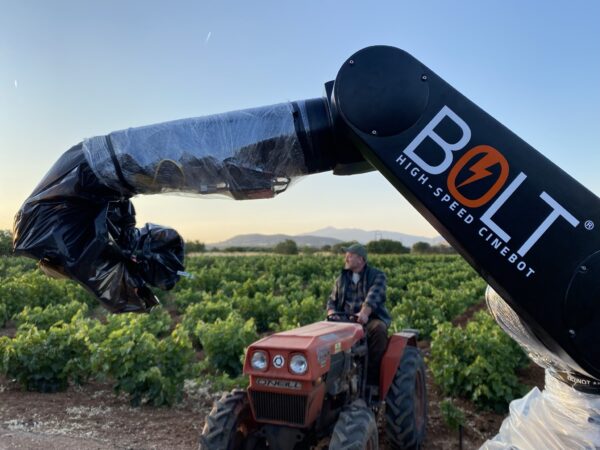 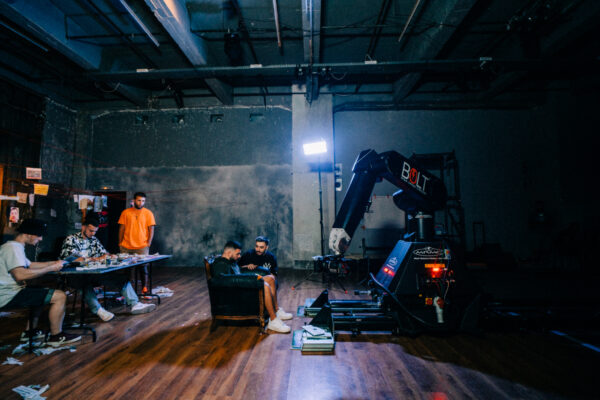 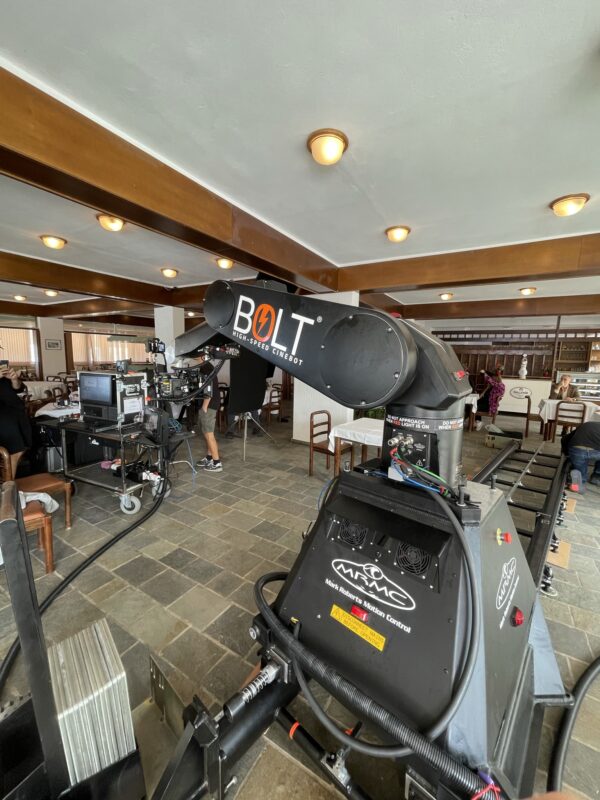 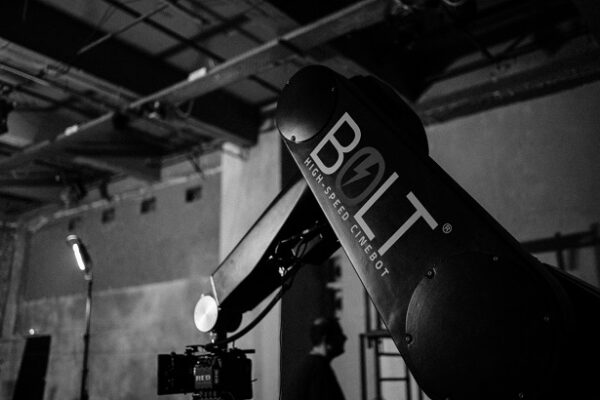 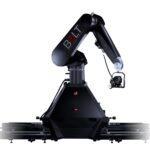 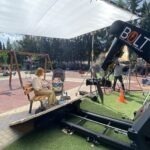 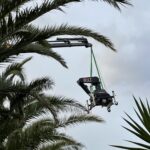 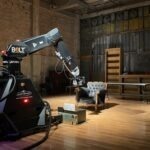 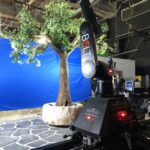 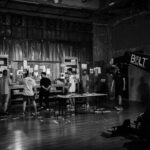 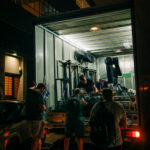 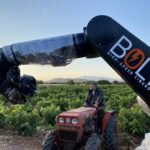 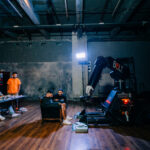 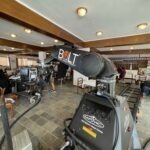 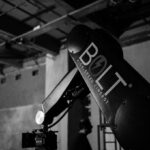 The Bolt™ High-Speed Camera Robot is the fastest of its kind – capturing images in crisp focus that would be impossible by hand or any other method. The precision cinema robot adds an entirely new perspective to filming – whether shooting commercials, tabletop work, film or television.

The Bolt camera robot moves from standstill to full high-speed motion and back to a complete stop in fractions of a second – capturing the fastest action with pinpoint accuracy. The precision robotic arm is capable of horizontal and vertical movement speeds of up to 2 metres per second, and 180-degrees of rotation in 1 second. In summary, the Bolt cinema robot can keep up with almost anything!